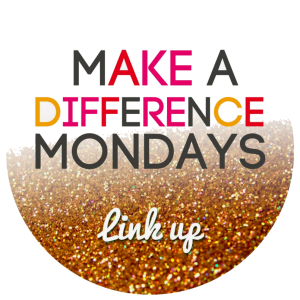 Do you know what a hero looks like? To me, there are tons of different types of heroes, depending on the situation. Over the course of my life, I have met some truly inspirational and amazing people. I have met people who have beat the odds, who have survived and thrived despite the junk the world throws at them. I have met people who have known the devastation of war and the way it looks when the troops leave and you have to pick up the pieces. I have known people who have lost children, lost spouses, lost family, too much and all at once. I have walked beside people who are still picking up the pieces, allowing me to see their world crumble and know that God is still good.

I have seen heroes.

These heroes don’t wear capes and masks. They wear nurse’s scrubs and everyday clothes. They wear jeans and t-shirts.

Not all these heroes are wealthy by the world’s standards, though some are. But all give out of their deep, abiding love for people. Whether their income is five figures or seven, they give with joy to help the world, to help those they love, and they encourage people to reach for their dreams.

It’s summer, and summer in the US means blockbuster movies and new heroes to worship. That’s not a bad thing. I love the X-Men and I think Superman is awesome. I am excited to see heroes fight the baddies and win. I just hope that I never forget, despite what the screens show, that there are true heroes in the world that go unsung and unnoticed every day of their lives.

As part of this Make a Difference Monday, here are some things you can do to make a difference in the lives of the heroes around you:

Not all that long ago, my church highlighted a woman who, for an entire year, did something kind for other people. You can watch that video here.