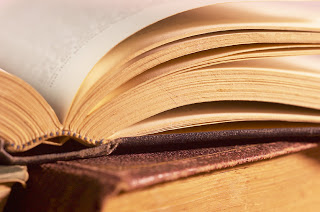 “Tell Me Your Story.”

I was having frozen yogurt with a new friend last night, and as we sat down, she said those four little words. But, what those words really said to my heart was “I want to know you. You have a story worth telling.” It was a simple thing, but it has stayed with me throughout the last 24 hours as I reflect on my story, where it has led and what I can do with all that I have encountered in the 32 years I’ve been on this planet.

I’ve said it a million times, and I’ll say it again – even though I’ve been through some really hard times and some really happy times – I wouldn’t trade any of it. Every step of my journey has made me who I am. Everything is another chapter in the book of your life.

And, because she asked, I told her my story. I opened up and was honest about who I am, where I’ve come from, my struggles, my successes, my moments of absolute joy and absolute sadness. In those two and a half hours, I probably told her more than I’ve told people in the first months they’ve known me. Why? Because she asked. And listened. And invested.

It’s a great lesson as I look at my life and the people in whom I invest. Sometimes it’s not about spending so much time every week or month with someone…it’s about being fully present when you are with those people. Ask the question (or say the statement in this case) and then really listen. It’s somewhat amazing what happens.