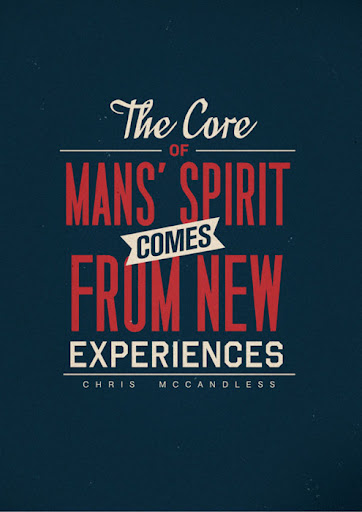 I’ve composed this list of things I’d like to do before I turn 40. These are no in particular order.